The Importance of Spirulina in a Detox 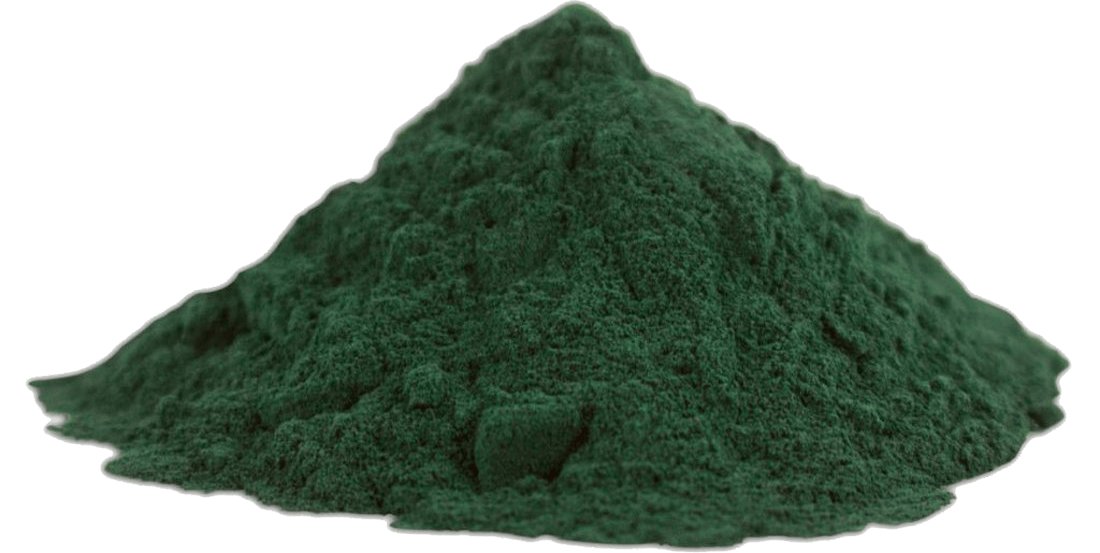 A superfood that experts recommend to boost and improve nutrition, Spirulina is often used in detox and cleanse programs as well as used as a protein supplement. It is blue-green in color and full of antioxidants.

Essentially, Spirulina is a blue-green algae that was discovered by the Aztecs thousands of years ago and became a staple in their diet. As mentioned, Spirulina is full of antioxidants and aids the liver in detoxifying. It also contains a wide variety of elements necessary for a healthy functioning immune system as well as nervous system.

What are the benefits of spirulina?

Spirulina is well known for being alkalizing to the body, which is important as it boosts liver functions. It contains chlorophyll which is helps remove toxins such as heavy metals and various other pollutants from the blood. Spirulina is also particularly high in B vitamins as well as many other vitamins and minerals including vitamin E, zinc, copper, iron and manganese. Spirulina is also high in protein and full of amino acids.

Extremely nutrient-dense, Spirulina boosts energy as well as helps to lower blood pressure, reduce cholesterol and can even eliminate candida from the system. The benefits of Spirulina really are amazing, and when it’s used on a daily basis this superfood can do a lot to help restore and revitalize your health.

There is a lot of importance and value in using Spirulina in a detox program. It contains all nine amino acids, making it really high in protein. If taken before meals, it can make you feel fuller for longer periods of time, which also aids in weight loss. However, it is especially important for liver functions. Spirulina reduces inflammation and the build-up of triglycerides in the body. It is also a gentle and safe way to remove toxins from the body while adding vitamins and minerals. 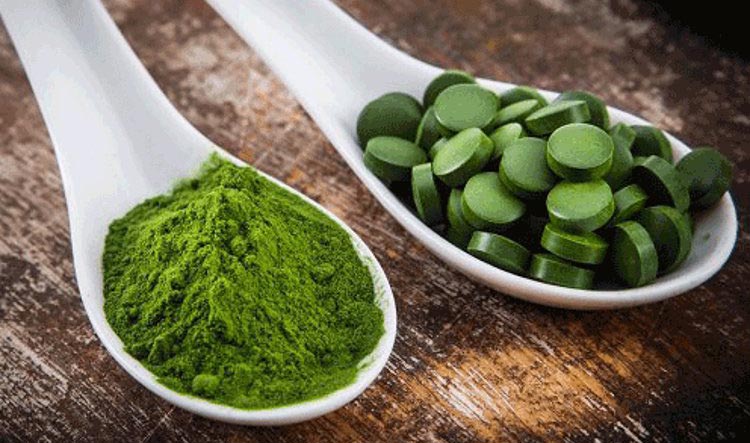 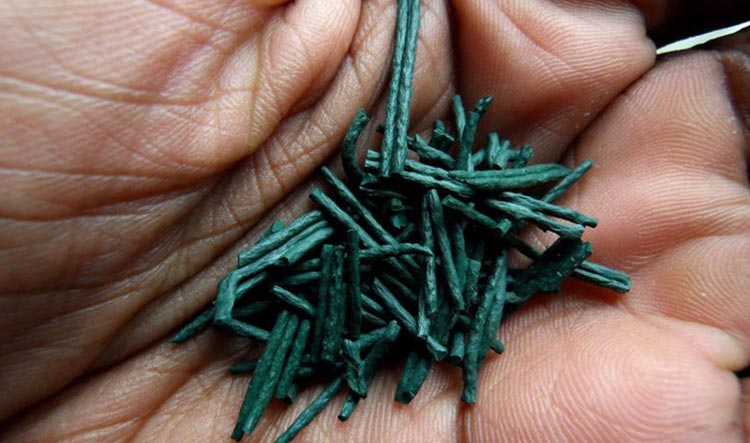 Spirulina is often taken in both pill and powder form

Used daily as a supplement, it helps the body to stay alkaline and extremely healthy. There is no wrong when it comes to this superfood, and it really works as an additional supplement for anyone participating in a detox program.

Located near Kata Beach, high in the hills overlooking the neighborhood, Santosa Detox & Wellness Center is a state of the art health and wellness retreat that offers a variety of detox programs, fitness classes and healthy activities to kickstart or rejuvenate a healthy lifestyle.

Ours is a nurturing environment with a personal touch.

We look forward to welcoming you to Phuket, Thailand and Santosa Detox and Wellness Center.