Meet the Future of Cancer Research 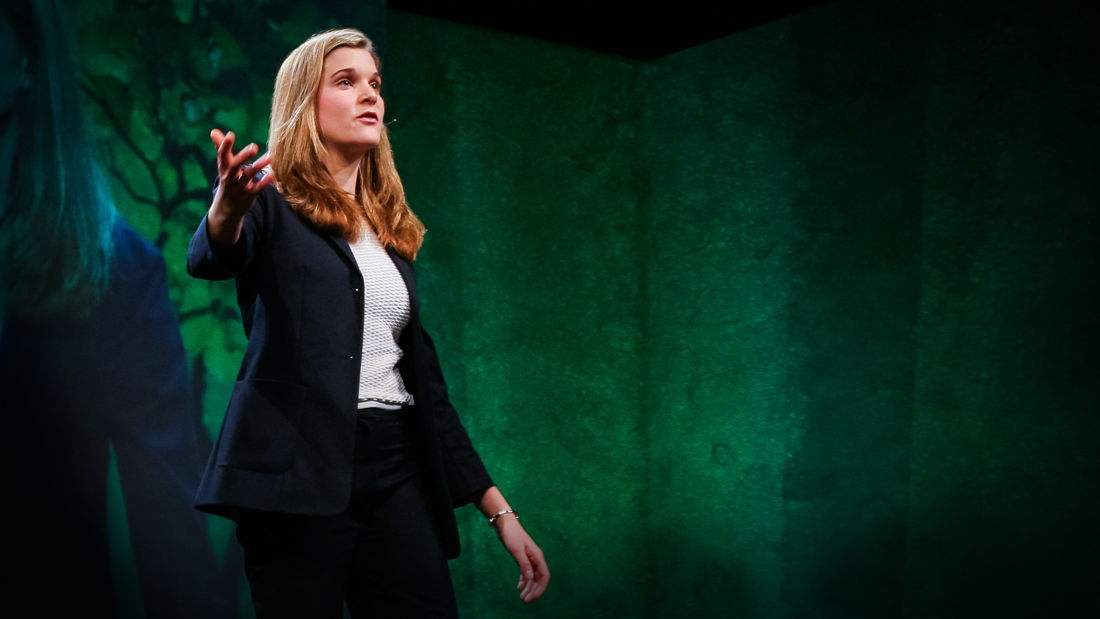 At 19 years old, Eva Vertes gave her first TED talk. She is an American Alzheimer’s and cancer researcher. Eva is also a known medical prodigy due to her vast medical knowledge and interest in the field.

While participating in her first TED talk, she spoke about her experiences in the medical field and what sparked her interest at a young age to pursue medical research full time. It was during a family trip to the Grand Canyon that Eva picked up a book called “The Hot Zone” that explained the outbreak of the Ebola Virus. It was the first time she was captivated by reading, as prior to this, books were not something that interested her. She fell in love with the book, and from that day forward knew she wanted to pursue a career in the medical field. Since then, it has been her passion. 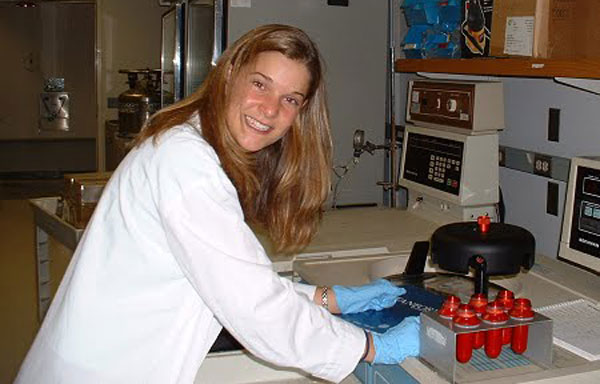 After that trip to the Grand Canyon, she read every medical book that she could get her hands on. In high school, after sending many emails out, she was accepted to work in the lab of Dr. Jacob. It was in his lab that she studied the effects of heavy metals on the developing nervous system. She tested on fruit flies and found that heavy metals do in fact really impair the nervous system. From there, Eva no longer wanted to look at impairment, but the prevention of impairment. She became fascinated with Alzheimer’s disease, and started reading and researching Alzheimer’s to which extent would lead her on a life long research project.
“I was reading in the medical library one day, and I read this article about something called “purine derivatives.” And they seemed to have cell growth-promoting properties. And being naive about the whole field, I kind of thought, “Oh, you have cell death in Alzheimer’s which is causing the memory deficit, and then you have this compound — purine derivatives — that are promoting cell growth.” And so I thought, “Maybe if it can promote cell growth, it can inhibit cell death, too.” And so that’s the project that I pursued for that year, and it’s continuing now as well, and found that a specific purine derivative called “guanidine” had inhibited the cell growth by approximately 60 percent.”

Eva presented her findings at the International Science Fair at which she was awarded “Best in the World Medicine,” which allowed her an opening into the medical world. Now that she had been integrated into his world, she wanted to explore it all. During her studies in the medical field, she came across something called cancer stem cells.

She found that it seemed that tumors actually begin from a stem cell. She came to the conclusion that cancer seems to be a direct result to injury. When the body needs to repair an organ then it’s initiating cancer, it’s almost as if this is a repair response. Even though the body has initiated this ingenious response, it doesn’t necessarily have the means to control it. It hasn’t yet become fine-tuned enough to finish what has been initiated. Cancer, to Eva, is a cycle. We try to kill it with radiation and toxins trying to poison the cancer, but all this does is reveal the damage the body had previously tried to fix. Eva suggested that we should think about manipulation, rather than elimination. If somehow we can cause these cells to differentiate, to become bone tissue, lung tissue, liver tissue, whatever that cancer has been put there to do, it would be a repair process. The body would end up better than it was even before cancer.

It struck Eva that she’d never heard of any cancer in skeletal muscle in all of her reading and research she had done in the medical field. Eva asked why, the first thing she did was emailed some professors who specialized in skeletal muscle physiology, and pretty much said, “Hey, it seems like cancer doesn’t really go to skeletal muscle. Is there a reason for this?”

Eva got her answers and came up with some hypotheses that she would be starting to investigate that May at the Sylvester Cancer Institute in Miami.

Watch Eva’s spectacular TED talk, Meet the Future of Cancer Research, to learn more about Eva’s research and the conclusions that she came to regarding Alzheimer’s and cancer research.